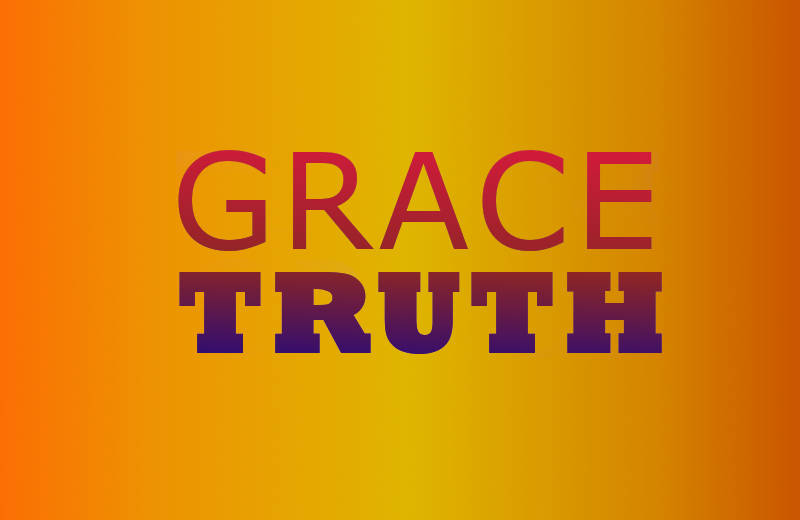 The beginning of Jesus' ministry is generally regarded as His baptism at the hands of John the Baptist. By the time Jesus stepped into his baptism line, John had built a truly massive ministry. (Matthew 3:5) The Lord had commissioned him to preach a message of forward looking repentance to…
Read More
Praised, Yet Awful: A Review of Philip Yancey’s What’s So Amazing About Grace?
Tom Brennan
Christian Living
No comments

In my discussion earlier in this series of Paul's seminal statement, Ye are not under the law, but under grace I mentioned Philip Yancey's influential book, "What's So Amazing About Grace?" I alluded to the fact that it, along with a few other original works and a whole bunch of…
Read More
How to Get Grace
Tom Brennan
Christian Living
No comments

Thus far in this blog series on grace we have examined what grace is, where it begins, how it ought to impact our treatment of one another, and how it becomes the atmosphere in which we grow. We have also examined some of the important doctrinal questions surrounding grace, namely…
Read More
The Destruction of Legalism
Tom Brennan
Christian Living
No comments

Note: by Joe Cassada Welcome to the fourth and final article in this series within a series. If I may, I’d like to preface this last post with a word of thanks to Tom Brennan for entrusting me with the important task of addressing a complicated issue – one that,…
Read More
The Detection of Legalism
Tom Brennan
Christian Living
No comments

This is the third in a four post mini-series on legalism set within the context of this series on grace. These are by Pastor Joe Cassada of the Solid Rock Baptist Church in Maryland Heights, Missouri. In the last two posts, I warned that two popular understandings of legalism will…
Read More
The Definition of Legalism
Tom Brennan
Christian Living
No comments 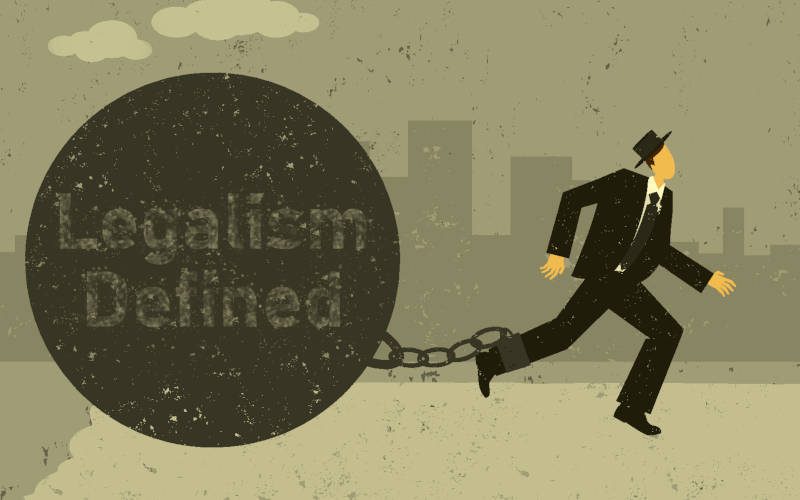 This is the second in a four post mini-series on legalism set within the context of this series on grace. These are by Pastor Joe Cassada of the Solid Rock Baptist Church in Maryland Heights, Missouri. Previously, I mentioned that two popular understandings of legalism fail to take the battle…
Read More
The Danger of Legalism
Tom Brennan
Christian Living
No comments

Note: In planning this blog series on grace I felt I wanted to cover the subject of legalism in some depth. I have asked my good friend, Pastor Joe Cassada, of the Solid Rock Baptist Church in Maryland Heights, Missouri, to address this topic for us. This is the first…
Read More
Under Grace
Tom Brennan
Christian Living
No comments

Note: This post deals with Paul's use of the phrase under grace in Romans 6. But I think to understand this post in context you should first read the post that deals with Paul's preceding phrase, not under the law. It can be found here. Romans 6:14-15For sin shall not…
Read More
Not Under Law
Tom Brennan
Christian Living
No comments 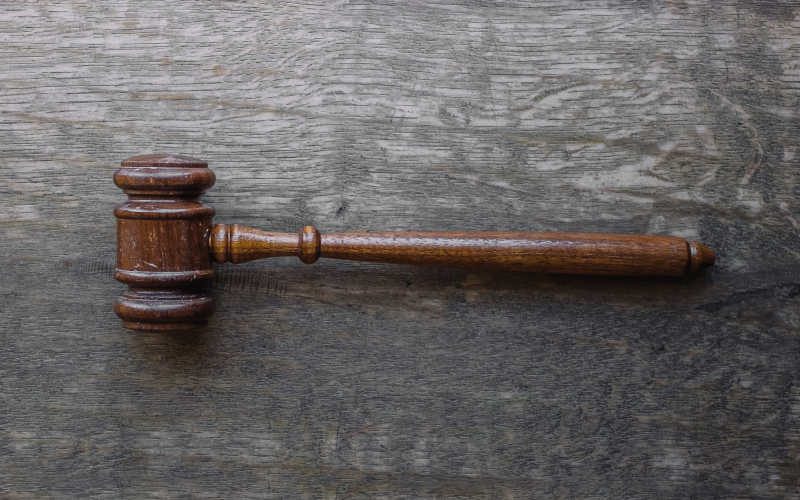 In the last post we discussed Peter's wondrous turn of phrase: "growing in grace". I likened it to a plant that grows in the soil, and we discussed briefly being rooted in Christ and established in the faith. I want to return to Peter's primary thought today, and specifically to…
Read More
1 2
Recent Posts
Are You a Worship Service Participant or Just a Spectator?Adoniram Judson: Man of ConvictionA Perspective on the (Fake) NewsFacebook Cannot Replace Your ChurchThe Beginning of Fundamentalism: The Niagara Bible Conference
Categories
AdminAnswersApologeticsBaptist DistinctivesBaptist DoctrineBaptist HistoryChristian LivingCounselingCurrent EventsEschatologyExhortation
Comment Policy