The Grace of His Lips 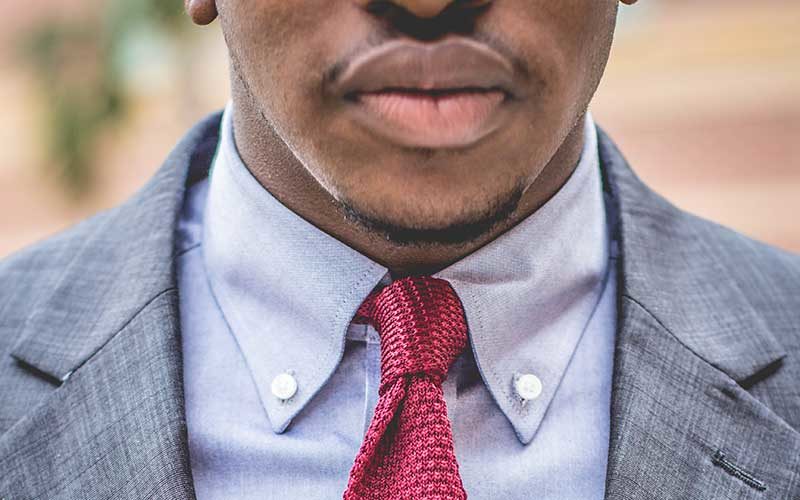 Grace is the means by which I become a Christian, and faith is the mechanism that makes those means effectual. Put another way, faith is the hand that reaches up to God to access the grace I must have in order to get saved. By whom also we have access by faith into this grace wherein we stand, and rejoice in hope of the glory of God. (Romans 5.2) This rich grace, however, is not designed to come to me; it is designed to flow through me. As I argued last in a previous post, I am not only to receive grace, but to give grace, to cultivate a spirit of graciousness in my interactions toward others around me.

This inward attitude – a default setting desirous of dispensing grace – that I feel toward others needs to be experienced by them in order to help them. It is not enough for me to view another person with grace; I must reveal that grace to them. Grace does not help anyone if you keep it to yourself, if you do not lavishly pour it out on someone else like God does.

In the direct context of the words we use in our conversation with other people Paul said,Let no corrupt communication proceed out of your mouth, but that which is good to the use of edifying, that it may minister grace unto the hearers. (Ephesians 4.29) There is both a negative and a positive command here. Do not speak that which would corrupt another. Do speak that which will edify, or build them up. They may not deserve those edifying words, those kind words, those forgiving words, those encouraging words, but it is this very lack of deserving that makes such words gracious. It is not enough for me to experience grace. It is not even enough for me to feel a spirit of grace toward another person. That grace needs to be ministered to them, it needs to be poured out on them.

It is the purpose of this post to establish that one of the primary ways we minister grace to others is with our speech. Recently, I have been much troubled about one of my members. They had absented themselves from the assembly for most of 2017 on the pretext of a flimsy excuse. At first, I was quietly encouraging, but as time went on and they refused to admit that their behavior was ungodly let alone to change it, I found myself getting perturbed. In the end, they would not so much as acknowledge frequent attempts to communicate with them. As 2017 turned over to 2018 I had a post-it note sitting on my desk instructing me to inform them that their membership in our church was about to be terminated for their lack of attendance, a visible reminder of my failure as a pastor and their failure as a Christian. Lo, and behold, guess who showed up the first Sunday of the new year? You guessed it. As I caught a glimpse of them out of the corner of my eye that Sunday morning I sadly confess my instinct was to lash out at them, to accuse them of laziness and indifference, to call them to account for their behavior, and for how they had hurt others in our church who had tried to reach out to them. But by the grace of God I fought off that first instinct. Instead, I simply said to them, “Why, hello there. It is great to see you. Having you back is the best thing that has happened to me today.” And to my own surprise, I found I actually meant those words as I said them. Their response was as unexpected as their presence. Without a word, they walked toward me, threw their arms around me, and whispered in my ear, “Thank you for saying that.” My first instinct would not have ministered grace, now would it? Only an undeserved kindness could. And it did.

Giving people a piece of my mind often makes me feel better temporarily but it just as often fails to result in anybody’s growth. Speech which is good to the use of edifying most often comes from grace, not from getting something off my chest.

To speak with such grace toward others, however, requires more than a discipline of my tongue; it requires that I actually have grace toward them in my heart. Jesus tells us in Matthew 12, out of the abundance of the heart the mouth speaketh. It would be appalling for me to speak grace to people insincerely, to express to them a love and joy and peace and delight in them I do not actually possess. The solution to this is not to stop speaking grace, but rather to actively cultivate a grace toward them in my heart. This is why I was so pleasantly surprised to find I meant what I said to that wayward member a few weeks ago. It came out of my mouth because it was in my heart. Who knew ministering grace to others would be the means of a ministry of grace in my own life?

Solomon tells us in Proverbs 22:11 that there is a direct connection between a pure, sincere heart, and grace-filled speech. He that loveth pureness of heart, for the grace of his lips the king shall be his friend. I love that phrase, the grace of his lips. God knows I fail all too often in this area, but as I grow in grace – did you see what I did there? – I find that same grace falls from my lips more often than it used to.

Indeed, such must be the case. What good is a pastor whose words are not filled with grace? In yet another sobering example, God promotes this explicitly when He instructs Zechariah to be a grace-filled preacher. Bring forth the headstone thereof with shoutings, crying, Grace, grace unto it. (Zechariah 4.7) Whose grace? God’s. And my own. To whom? To sinners far and near.

All too often our shoutings have nothing to do with grace. May we ponder the spiritual poverty of that, and may He lead us to the place that grace be on our lips as we speak one with another.

Praised, Yet Awful: A Review of Philip Yancey’s What’s So Amazing About Grace?
No comments

Under Grace
No comments

An Atmosphere of Grace
No comments

Grow in Grace
No comments

The Grace of His Lips
1 comments

I really appreciate this post, particularly your personal story about the couple who would not attend church. I’ve had some of the same experiences and it’s a constant battle between grace and frustration. I need to grow in this area! Only God can work this grace in our hearts.