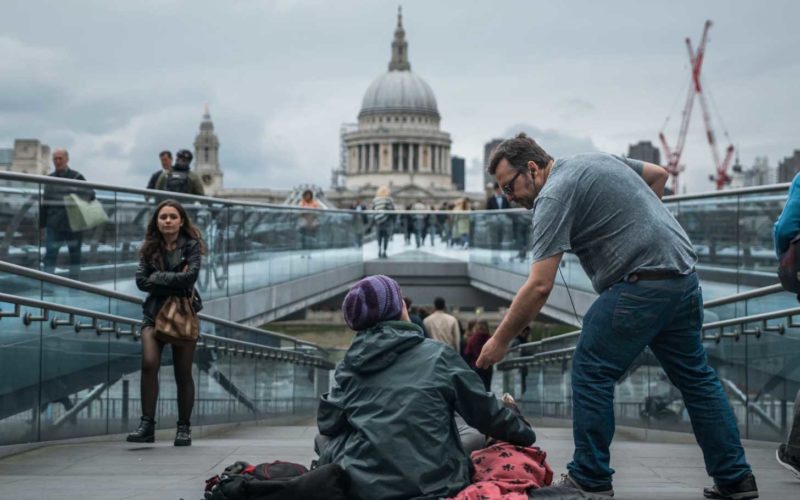 Peter tells us that grace is a many-splendored thing. (I Peter 4:10)Thus far we have examined two aspects of grace, saving grace – the unmerited favor that results in my salvation, and helping grace – the unmerited favor that helps me to do what God tells me to do. In this post I want to examine yet another facet of grace. We have looked at how grace ministers to us; today I want to examine using grace to minister to the people around us.

As a pastor I routinely talk to people in a wide variety of situations and circumstances. Some of them seem to glory in their frankness.

The operating assumption of such an approach is that brutal honesty, with an emphasis on the brutality, is to be commended. I do believe, of course, that there is a time and place for dealing with people firmly, but, by and large, what ought to predominate in our dealings with them is not what we think they deserve.

This cuts to the heart of how we deal with people, and as I write this it cuts to my own heart. Recently, I was asking my church people to pray for me, and on the list of specific things I wanted them to pray was that I would be more compassionate. My default position is to be hard, and I often solace myself with the fact that what I just said is the truth, and no more than they deserve. Yet in the parable of the man forgiven a great debt in Matthew 18 we learn the utter fallacy of desiring mercy and grace from God while at the same time refusing to dispense it to those around us.

I think of a homeless man who accosted me in a park a few years ago. He asked me if I had any spare change. I allowed that I did. He asked me if he could have some. I told him he was welcome to get it where I got it. He asked where that was. I told him I got mine at work and if he wanted some that is where he would find it. Was that true? Yes. Is that what he deserved? After fourteen years of living in one of America’s largest inner cities, I unhesitatingly also answer that one with a “yes.” But was there any grace in my answer? Sadly, not in the least.

The scriptural truth is when you and I speak to people we ought to do so with grace. Jesus did. Thou art fairer than the children of men: grace is poured into thy lips: therefore God hath blessed thee for ever. (Psalm 45:2)  And we are to do so also. Let your speech be alway with grace, seasoned with salt, that ye may know how ye ought to answer every man. (Colossians 4:6)  Why? Because we ourselves have been given such prodigal grace.

I think every person reading this would agree that it is not right to want what you will not give, and one of the things every person wants is grace. If it is trouble, we want less than we deserve; if it is blessing, we want more than we deserve. We want the largest serving, the prettiest flowers, the biggest bonus. We want favor poured out on us. We want to be the favorite, so to speak. We desire grace. It was not just a polite turn of phrase Hannah used when she said to an angry Eli, Let thine handmaid find grace in thy sight. (I Samuel 1:18)  Yes, it was a polite turn of phrase, but why does that phrase exist? Why is it used no less than fifteen times in the Word of God? Because we want other people to look at us, not through the harsh lens of law and duty and toeing the line, but through the lens of grace. It is an innate human desire.

Mandy and I have been married for eighteen years. I have let her down too many times to count. I do not deserve for her to view me with grace, but I want her to do so. I am the father of two teenagers and a third grader. They have lived with me all their lives. They see me, good and bad, up and down, for better and worse. I want them to view me with grace. For fourteen years I have occupied the pulpit of the Maplewood Bible Baptist Church. My people and I know each other well, perhaps too well. They are painfully aware of my humanity, and in those times I need them to view me with grace.

Well, it is not right to want what I will not give. I must be just as willing to dispense grace to my wife, and my children, and my people as I am desirous of obtaining it from them.

Beloved, since we have received such great grace it is our duty to dispense it. Paul said as much to the church at Philippi. Even as it is meet for me to think this of you all, because I have you in my heart; inasmuch as both in my bonds, and in the defence and confirmation of the gospel, ye all are partakers of my grace. (Philippians 1:7)  Paul said, “I received the grace of God, and then I turned around and gave that grace to you.” They partook of his grace because he gave what he received.

For six years Jack Hyles was my pastor. I realize a fair number of my readers have no great opinion of him, but he comes up in my life because for so long he was such a large part of it. One of the best things he ever taught me was his so-called “silent sermon.” Dozens of times I have seen him act it out. He would say, “Let me show you the Christian life.” He would kneel down, lift both hands in the air toward Heaven, and pantomime receiving something. He would then get off his knees, walk toward another person on the platform, and pantomime handing them what he had just gotten from God. Like Bro. Hyles or not, he was exactly right.

See, that is what is so wrong about how I treated that homeless man in the park a few years ago. I gave him what he probably deserved, but what I did not give him was grace. May you, dear reader, as you peruse this give me the grace I do not deserve for my failure. Indeed, may all of us take the wonderful grace of Jesus and treasure it, yes, and then give it out to all and sundry.

Grace was given to give. So give it. 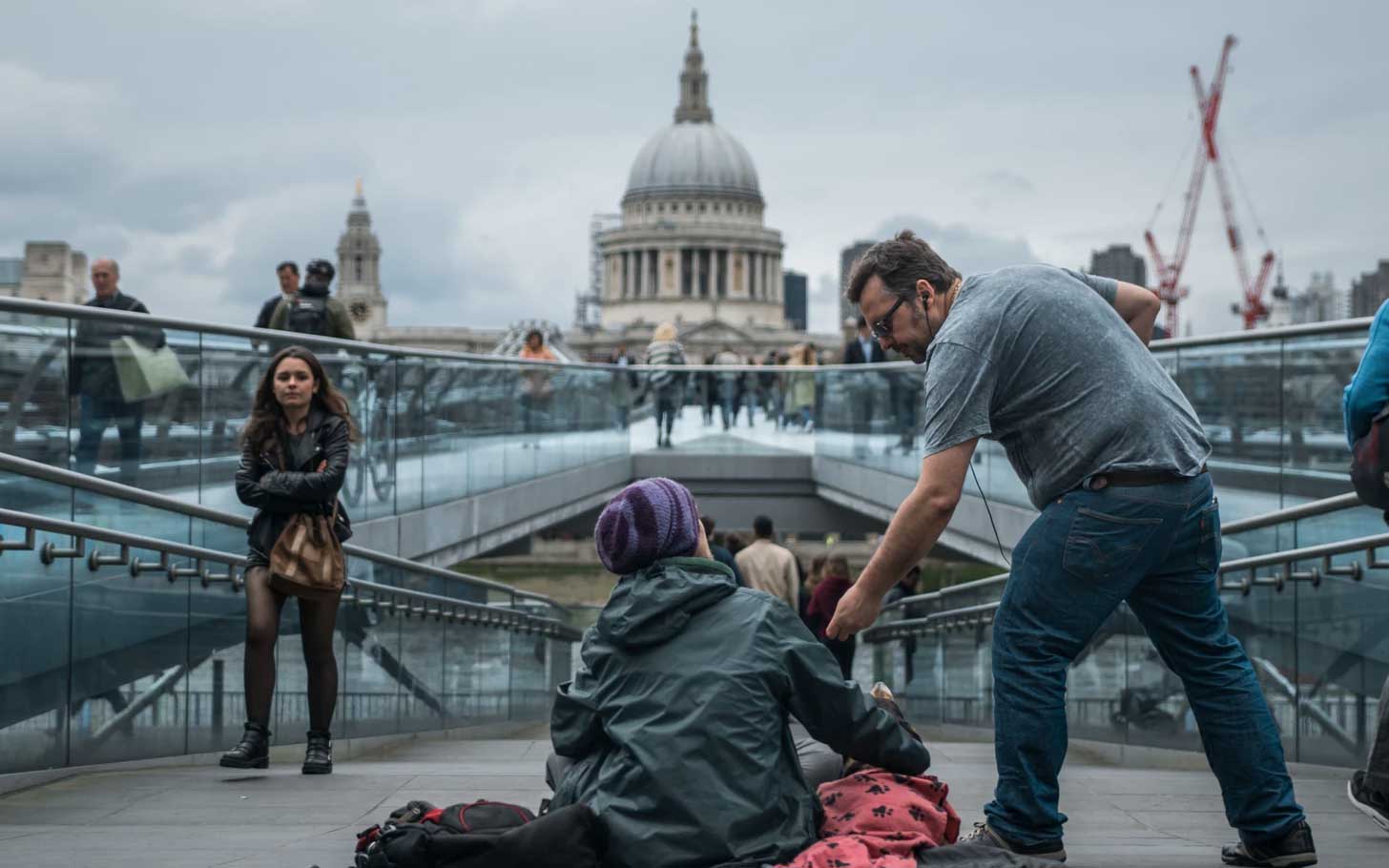