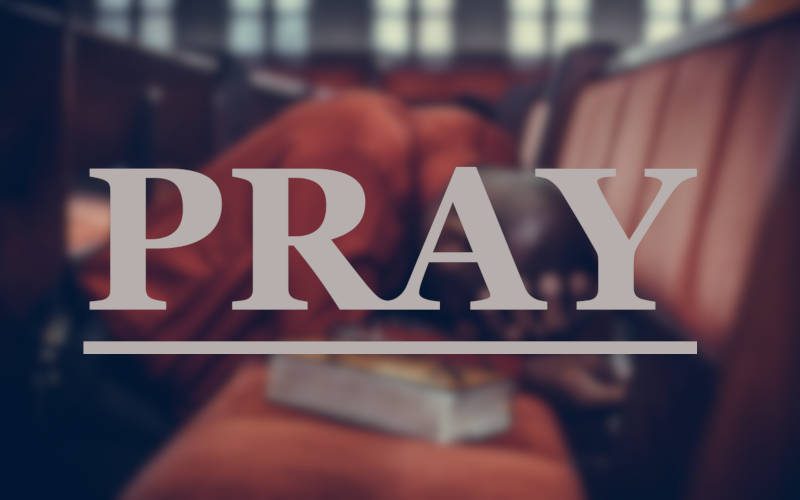 First Thessalonians ends with a short series of short sentences, one of which is “Pray without ceasing.” What that does not mean is just as obvious as what that does mean. The Holy Ghost’s three powerful words in I Thessalonians 5:17 do not mean that one’s every waking moment must be occupied in prayer, or that one’s every conscious word must be uttered in prayer. However, those three words do mean that men ought to pray and pray and pray and keep on praying, as the songwriter wrote, “till the light breaks through.”

Rather than obligation to be forced or option to be shunned, prayer is opportunity to be used. Prayer is seen here as an appeal from one of helpless condition to one with effective position. What else is prayer other than the cry of a helpless individual who cannot change his present situation to an all-powerful Father who can do more than the helpless one could ever ask or think?

Another grand truth from Jesus’ parable concerns the insistence upon the part of the one praying to pray until he is granted a hearing. This is not the vain repetition of a pagan who bows before stock or stone or statue, and cries out from morning to evening and discovers that there is neither communication nor intervention. This is supplication of a saint who bows before the Almighty Father evening and morning and noon and receives what he asked and more!

In light of both opportunity and importunity, consider the following concepts.

When praying, the child of God ought to be more preoccupied with the God of prayer than he is with the answer to prayer. In drawing nigh to God such that God might draw nigh that saint, there is of necessity a focus upon God. In drawing near with a true heart in full assurance of faith, the prerequisite is that the believer be tuned in to his Father.​

Yet another consideration is the pride of the prayer warrior. There arises a certain self-satisfaction when God answers a prayer, and one must exercise caution lest he equate the answer to his own spirituality rather than credit that answer to God. Pride in any form is an abomination, and pride that expresses itself in smugness when answers come will likely soon be converted to embarrassment when answers do not come. One’s reputation as a prayer warrior who “approaches the throne of God and gets answers” can stand in the way of future growth and discipleship.

Another matter that is significantly notable in one’s prayer life is time. Someone has wisely stated that man emphasizes time, but God emphasizes timing. In prayer, timing is more important than time. When prayers remain unanswered for protracted lengths of time, the child of God has need of submission to the all- wise and all-important working of God. So often, the work that our Heavenly Father is doing in his praying child is more spiritually impacting than the work that our Heavenly Father will do for his praying child. It has been suggested is that unanswered prayer may be Christianity’s least understood discipline. George Croly wrote,

This third stanza to “Spirit of God, Descend upon My Heart” mentions this mystical rigor of the holy soul that refuses to stop seeking the Father’s fellowship regardless of the Father’s schedule!

Finally, the potential of prayer is a worthy consideration. Jesus asked a question at the end of the passage in Luke: “Nevertheless when the Son of man cometh, shall he find faith on the earth?” Answered prayer has the potential of one’s own “well-done” as well as the “well-done” of others; the greatest “well-done”​ is that for which all praying saints should be striving, the one receivable at the throne of Jesus Christ.

May the children of God take every opportunity to engage in importunity. May they enter their prayer lives preoccupied with God, without pride in answers, with patience for God’s timing, for the potential of commendation from God either now or later or both. Children of God can see amazing and miraculous works from their knees that they will not ever see from their tiptoes. 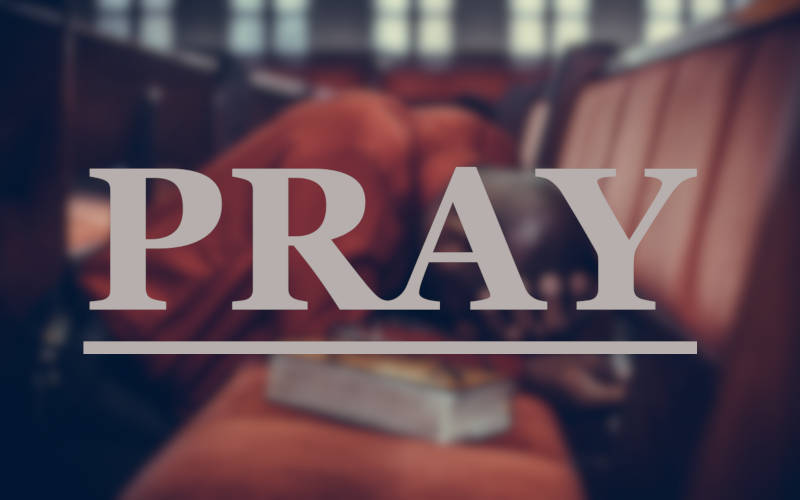 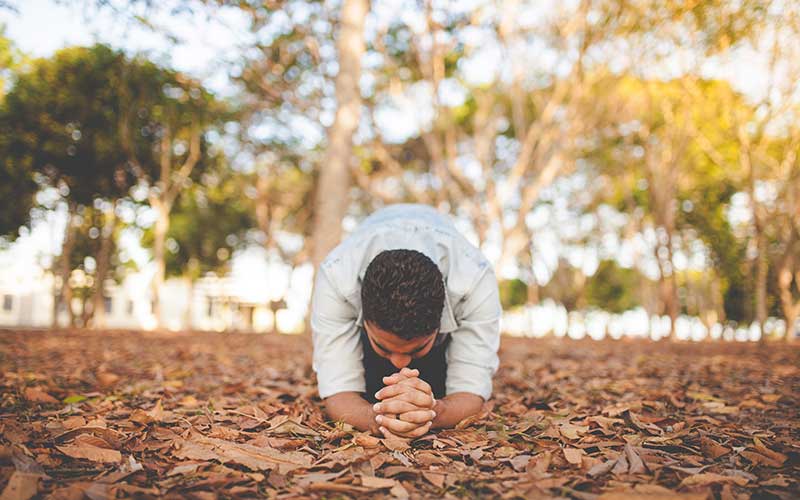