The Leaven of Society 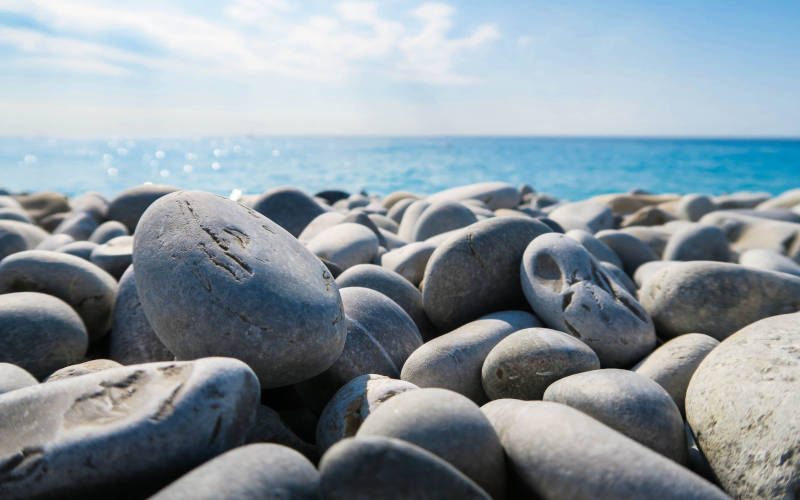 If one conducted a poll and asked what one blight upon culture has contributed most to the downfall of society, answers would vary. One would claim the worst problem to be abortion on demand while another would cite evolution being taught as science. This one would say it is sodomy and sexual perversion, but that one would announce it is the normalizing of divorce and remarriage. Perhaps others would assert that the greatest problem is the disgracing of Sunday, the availability of cyber-sin, or the dumbing-down of the populace.

Stonings mentioned in Scripture include the blasphemer in Leviticus 24, the Sabbath-breaker in Numbers 15, Achan in Joshua 7, Adoram (Rehoboam’s tax-collector) in I Kings 12 and II Chronicles 10, Naboth the righteous Jezreelite in I Kings 21, Zechariah the son of Jehoiada the high priest in II Chronicles 24, the prophets in general in Matthew 23, Stephen in Acts 7, Paul in Acts 14, and unnamed heroes of the faith in Hebrews 11.  Interestingly, while much detailed instruction is given to govern stonings, very little detail of actual stonings can be found. Even more interesting is the fact that a majority of stonings mentioned in Scripture were wicked people stoning the righteous, not righteous people stoning the wicked!

Let it be noted that this message is neither a diminishment of the severity of any sin mentioned in the opening paragraph nor a declaration that the stonings mentioned in Scripture are the only stonings that ever occurred. Obviously, many events of history are not preserved in Scripture record.

The purpose of this article is to deal with a perverted language-style that has become so common as to be thought normal and so accepted as to be thought right. Blasphemy, once limited to the dregs of social structure, now befouls rich and poor, educated and ignorant, male and female, old and young, all. Blasphemy, once acceptable only in hushed tones, is now expected not censured, respected not disdained, and encouraged not corrected. Blasphemy, once limited to vile outbursts of the worst of men, has become the language of education, entertainment, employment, and enjoyment.

Blasphemy dishonors the name of the Lord

Lord is God’s name of authority, his name that defines his rights and our responsibilities. Sadly, the blasphemer is generally convinced of his own rights and God’s responsibilities. Blasphemy indicates a backward, froward heart that calls good evil and evil good. Blasphemy demonstrates a perverted, subverted heart that slaps sin on the hand and slaps Jesus Christ across the face. Blasphemy collaborates with every visible sin and corroborates every vocal sin. Blasphemy elevates the devil, celebrates the flesh, imitates the world, and denigrates the Lord. Blasphemy expresses one’s disgust for the power of Jesus Christ, suppresses one’s delight in the person of Jesus Christ, and represses one’s duty for the praise of Jesus Christ. To blaspheme his name in common carelessness as is manifest in culture is an egregious contempt, a heinous crime, and a grievous conspiracy.

Blasphemy dirties the testimony of a family

The third commandment says that God will not hold guiltless the man who takes his name in vain. Guiltless means “without consequence.” While God may pronounce particular consequences for certain sins, he here merely says a consequence will come. The man will not be guiltless. He will not live his life without the consequence that God decides to send. What consequence is it? Is it incurable illness? failed marriage? bankruptcy? brokenhearted disillusionment? panic and fear? incalculable suffering? repeated failure? spiritual bondage? confusion? bitterness? unanswered prayer? frustrated effort? misery? inconsolable grief? What is the con-sequence? God does not say, but no one with an eye upon history can deny that society is full to the brim and running over with “mental disease” and physical ailment, despite the best medical advances known to mankind. Why? One must at least admit the possibility that God is visiting a blasphemous generation with the consequences of its blasphemy.

In our text, the blasphemer died. That is destruction. He died. He was not merely injured with possibility of recovery. He was not crippled but able to survive with some quality of life. No. He died. While the plethora of blasphemers in society proves that they are not all destroyed immediately like this one, destruction still comes in myriad ways other than sudden physical death. Blasphemy destroys the speaker’s innocence and integrity, his respectability and reputation, his potential and prowess, his outlook and opportunity, his demeanor, his determinations, and if he is unsaved, his destination.

The audience of this article is primarily believers. In the experience of this writer, many saints are in the grip of blasphemy when they slam their proverbial thumbs in the proverbial car door. Beyond believers, the lost population of our world is riddled with blasphemers and blasphemy. May God help us who are the children of light to speak as children of light, and may God help us to use our influence to reduce blasphemy and its damage in our culture. 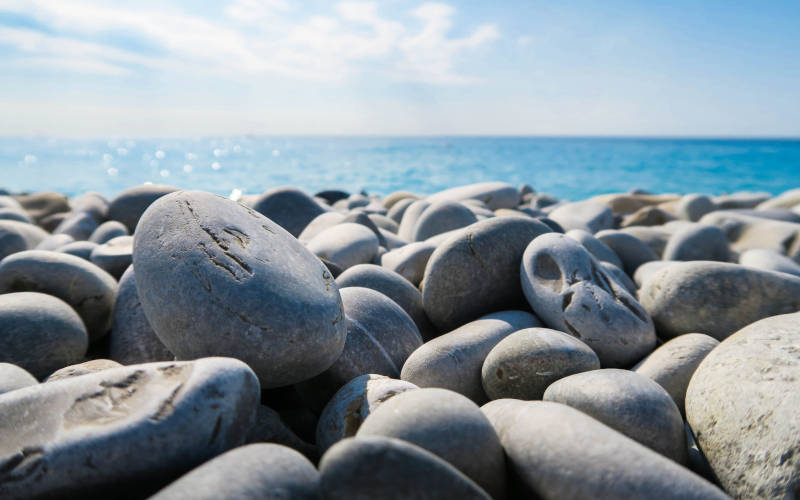 The Leaven of Society
No comments