Say What? A Terrible “Bible” Argument 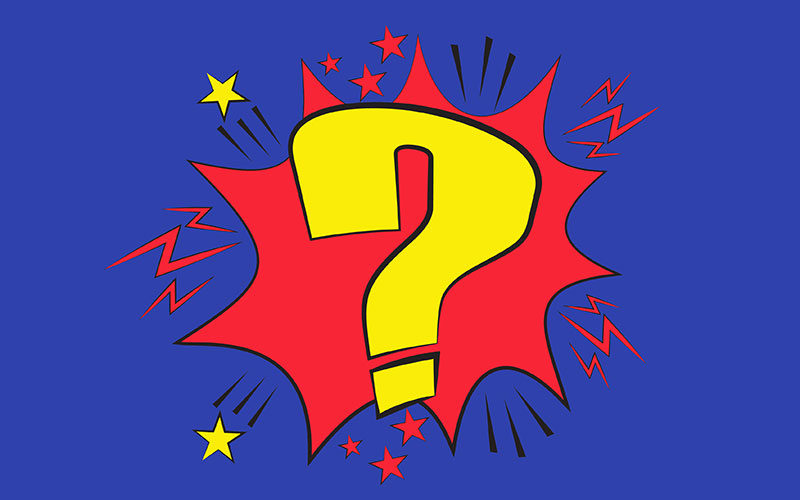 I recently came across an argument by a professing Christian who was attempting to refute a fundamentalist (i.e. someone who believes the Bible) with what amounts to a full frontal assault on sola scriptura.  It is a weak assault, but an assault nonetheless.  It goes like this: “Christ Himself is the Word of God, not the Bible.  Nowhere does the Bible define itself to be the Word of God.”  The implication is that we aren’t accountable to written Scripture, because only Jesus Christ Himself is authoritative.  The Bible is just a book written by men.

The underlying argument that Jesus and the Bible can’t both be the Word of God takes varying forms in theological discussions.  C.S. Lewis wrote,

It is Christ Himself, not the Bible, who is the true Word of God.  The Bible, read in the right spirit and with the right guidance of good teachers, will bring us to Him.

In the quote under discussion, the argument has put on street clothes and become a drive-by, bumper-sticker logic that can catch anyone off-guard.  The real danger is that it appears to be a sound argument to the untrained, casual observer who may then use it in their own life and in their interactions with others.  Let us pause and consider how to respond to such an argument.

The argument is wrong on many levels, but we will here note three fatal flaws: 1) It is self-defeating because it rests on the authority of Scripture; 2) It requires a simplistic understanding of Jesus Christ as the Word of God; 3) It assumes a faulty view of special revelation.

The argument rests on the fact that Jesus is called “the Word,” and that supposedly, somehow, trumps Scripture.  But apart from John 1:1, 14 and references from a few other passages, we could not know that Jesus is the Word of God.  So the person must stand on the authority of Scripture to refute the authority of Scripture, and thus the argument is self-defeating.  If Scripture is authoritative in declaring Jesus as the Word, then it must be authoritative on other matters.

The English word “word” comes from the Greek word logos.  The word logos is used in noun form some 327 times in the New Testament.  This is a comparatively frequent usage, and the contexts indicate that it has a very wide range of meaning.  It can take the following senses, to name just some: word as a unit of language (chiefly oral), the content of a message, the communication of a message, the gospel, a statement, speech, or matter.  The central question is, which of these senses, if any, does one have in mind, when declaring that Jesus is the “Word?”

Furthermore, there is another Greek word that refers to ordinary words, the word rhema.  It generally has the sense of actual words or a collection of words (“the word”), as opposed to ideas or communication of an idea.  And it too is used in reference to the words of Scripture.  In Ephesians 6:17, the sword of the Spirit is termed the “word [rhema] of God.”  Did Jesus’ incarnation and life replace all of the rhema (words) of God?  Is Jesus ever called the rhema of God?

In reference to Jesus Christ being the “Word” of God, two primary considerations must be taken into account.  The first is that logos was employed by the Greek philosophers for many centuries prior to Christ’s incarnation.  In early usage it referred to counting or taking account, and evolved to eventually refer to the organizing power of the physical world.  This usage was still present in John’s day.

The second consideration in reference to Jesus Christ as “the Word” is the Old Testament Hebrew expression dabar YHWH (“the word of the Lord”).  The Old Testament personifies this “word” in places (e.g. Psalm 29:3-5; Isaiah 55:11).  In Psalm 33:6-9, the universe was created by “the word of the Lord.”  And John certainly had Genesis 1:1 in mind when he penned John 1:1-3.

It is difficult to know precisely what John meant by applying the enigmatic title, “the Word,” to the incarnate Son.  Possibly he had in mind the Greek usage, and very likely he intended an illusion to the Old Testament “word of the Lord.”  But it is equally likely that he intended much more than the range of meaning of logos in his day.  We know that the logos of Scripture is a Person who creates, reveals, and redeems.1

It is true that God has revealed Himself in history.  But like general revelation (i.e. the testimony of creation), the historical events were inadequate to fully reveal all that God intended.  The written word was required to interpret the historical events.  Hebrews 1:1 declares, “God, who at sundry times and in diverse manners spake in time past unto the fathers by the prophets, hath in these last days spoken unto us by his Son…”  God revealed Himself in “diverse manners” (e.g. the burning bush), but the prophets and the Son were necessary to explain and assign meaning and purpose to the events.  The Scriptures are not merely testimonies to God’s revelatory acts, they themselves are revelation.  The events are not God-breathed, the written accounts of those events in Scripture are God-breathed (2 Timothy 3:16).2

If you ever come across this argument by supposed Christians who try to invalidate the truth of Scripture, don’t panic or be taken aback.  Pause, think of the absurdities of the claim, and then shine the light of God’s Words on the issue for all who may encounter it.