3 Reasons to Think Biblically About Everything 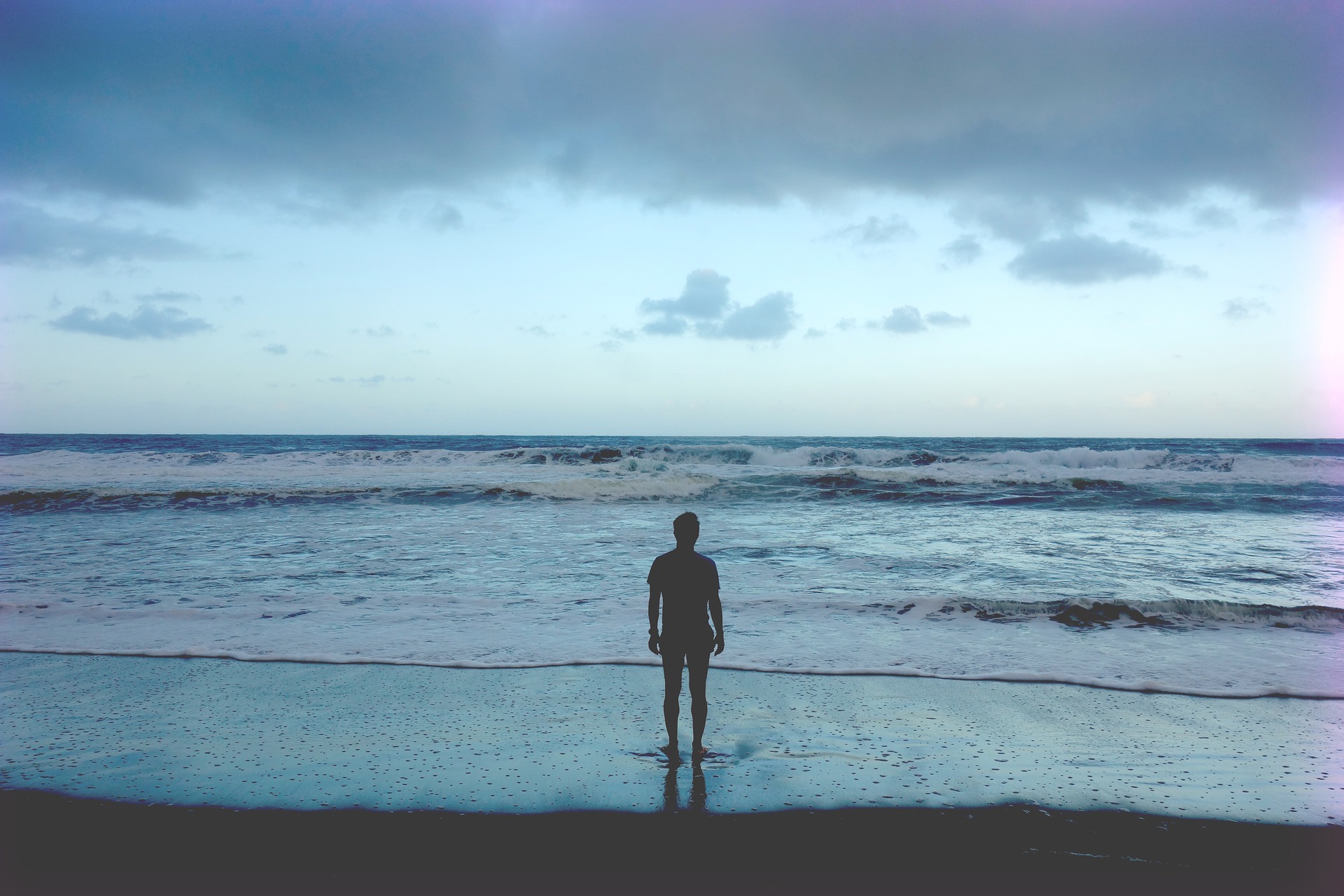 We Christians are often guilty of “compartmentalizing”; that is, placing God in his little box while we–living in the “real world”–take care of our own problems and live according to our own devices.

But the Bible advances a different view of reality. On this view, there is no ultimate significance to any part of life, per se. The human project must be ultimately meaningless if there is no God. Thus, the Bible teaches that everything under the sun is “vanity and vexation of spirit.”

The writer of Ecclesiastes spends the better part of 12 chapters assessing the grim reality of a life without God. He does so not by expressly denying God’s existence, but through a detailed investigation of the purported “best pleasures” life has to offer.

And he finds them all wanting.

The writer ends his treatise with these words:

“Let us hear the conclusion of the whole matter: Fear God, and keep his commandments: for this is the whole duty of man. For God shall bring every work into judgment, with every secret thing, whether it be good, or whether it be evil” (Ecclesiastes 12:13-14).

Thus he concludes that the only way for a man to find his significance is in doing that which has been consecrated to God. For a brief space, then, let’s examine 3 reasons why we must learn to think biblically about everything. If our only hope in thinking unbiblically about things is to end in vanity, surely the biblical view provides a more reasonable picture.

#1. We’re Instructed to Test Everything by the Scriptures

Acts 17 records one of the most fascinating scenes in the life of Paul the Apostle. Just before his colorful debate with the philosophers at Athens, he visited Berea.

The Bible records that the Bereans “were more noble than those in Thessalonica, in that they received the word with all readiness of mind, and searched the scriptures daily, whether those things were so” (Acts 17:11).

Simply, the Bereans did not rely on Paul to give them the correct interpretation of Scripture, and they certainly didn’t just take his word for it.

They held the evangelists up against the Standard of God’s Word.

Thus, we too should take care when ingesting instruction from any source, whether or not it purports to be biblical. Scripture is the standard against which we test all teaching, and underneath of which we place all other authority.

#2. God’s Word is the Ultimate Authority

On an obviously related note, we ought to remember that God’s Word itself is our highest authority.

God inspired and preserved his Word such that, if he were standing in front of you today, he’d agree with each word therein. If you don’t believe me, consider that according to Psalm 138:2, God has actually magnified his Word above his own name.

Not only is this biblically correct, but it must be philosophically correct as well. That is to say that if God’s Word had to appeal to another authority greater than itself, that would be the ultimate authority.

This is precisely why we ought not heed advice that goes contrary to Scripture.

Godly counsel is wise to seek, and in a “multitude of counsellors there is safety.”

Nevertheless, counsel on any given subject that runs contrary to God’s Word must be rejected because it is not consistent with what God has revealed about himself or about the way a Christian should live. For example, the Bible does not give explicit instruction against the use of narcotics, so some progressivist Christian teacher may claim their use is warranted.

However, that advice runs contrary to Scriptures which teach against impairment, and that Christians ought to maintain a sound mind and abstain from any appearance of evil.

#3. Rational Thought is Only Possible Because God Exists

Finally, we must take this Scriptural disposition toward life because to do otherwise would be patently absurd.

For, if God does not exist, in what terms do we think about “rationality”?

It seems to me that rationality implies order, consistency, and the ability to use logic to arrive at conclusions from premises. But on any Godless view of world, are these terms even meaningful?

Dr. John Oswalt in his The Bible Among the Myths writes the following:

“It was when the gospel of Jesus, presupposing the Israelite worldview, penetrated into the Greco-Roman world that the stage was set for the combination of the Greek and the Hebrew worldviews in the distinctively Christian way. As a result of that combination there was now an explanation for the Greek intuition of a universe: there is one Creator who has given rise to the universe and in whose creative will it finds its unity. At the same time the Greeks showed the Hebrews the logical implications of their monotheism. In the Hebrew idea of sole creatorship by a transcendent Deity there is a basis for the idea that this world is a real one: God has spoken it into existence as an entity separate from himself; it is not merely an emanation of the gods. But the Greeks could show the Hebrews that in this real world there is a linkage of cause and effect that the Hebrews tended to overlook in their emphasis upon the First Cause. Now there is a basis for the law of noncontradiction in the recognition that God is not the world and the world is not God. There is such a thing as truth because the one Creator of the universe is absolutely reliable and faithful to his Word. The idea that the Creator is primarily known in this world and especially in relation to unique events in human-historical experience provides the basis for the concept of historical responsibility.”

We live in an interesting day. Reason and rationality are promulgated as the highest arbiters of truth. Yet, prior to the time of Christ, nobody thought in these terms in a way they could be made sense of. The Greeks recognized this feature of the world, but it was not a possibility on any other than the Israelite worldview.

Thus we see how irrational it would be to think inconsistently with the only worldview which gives any meaning to the idea of thinking!

This is precisely why, in Psalm 14, we find that “The fool hath said in his heart, There is no God.” The Psalmist is not name-calling; rather, he is exposing the irrationality of a worldview which says “there is no God.” They are foolish, because even to argue against God is to steal logic from him.

These three reasons barely scratch the surface. Nevertheless, they are instructive in understanding how senseless it would be to claim God’s provision on your life, while ignoring the admonition and instruction in his Word–his “love letter” to the world.